In what will come across as a really startling development, a man is fortunate to be alive and free after bandits attacked him during a journey.

He said he was traveling from Sokoto to Kano when he was attacked by bandits who shot at his car.

He said: "On our way from Sokoto, back to Kano, we were attacked by bandit, kidnappers."

He added: "They shot me but I was able to escape. I reversed and ran." 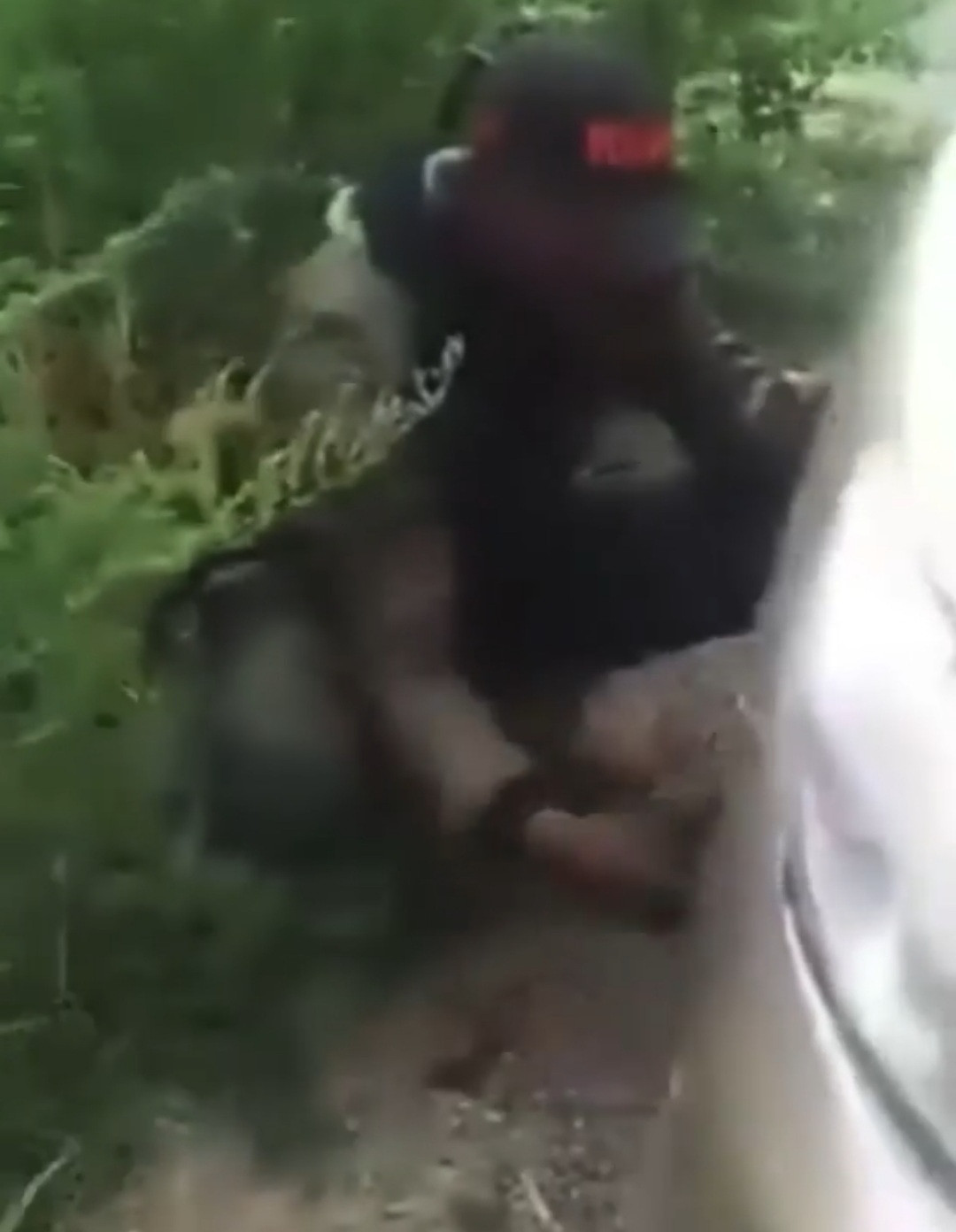 He explained that policemen came to his rescue, with one policeman assisting him to change his tyre so he could continue on his journey.

"They shot my tyre, they shot my car," he said, showing the dent the bullet made on his car.

He thanked God for saving his life and the policemen for making themselves available.

EndSARS: Do It For Us So I Can Go To School- Boy Begs Protesters
Nigerian musician who died very young But never forgotten
Adamawa Police Arrest Teenager For Defiling Two-Year-Old

North Is Rich, We Do not Need South VAT Billions – Baba-Ahmed

Oh No! Woman Falls Ill On Board And Dies On Arrival As Flight Makes Emergency Landing

Buhari Govt Has Refused to Help Me – Gov Ortom Cries Out